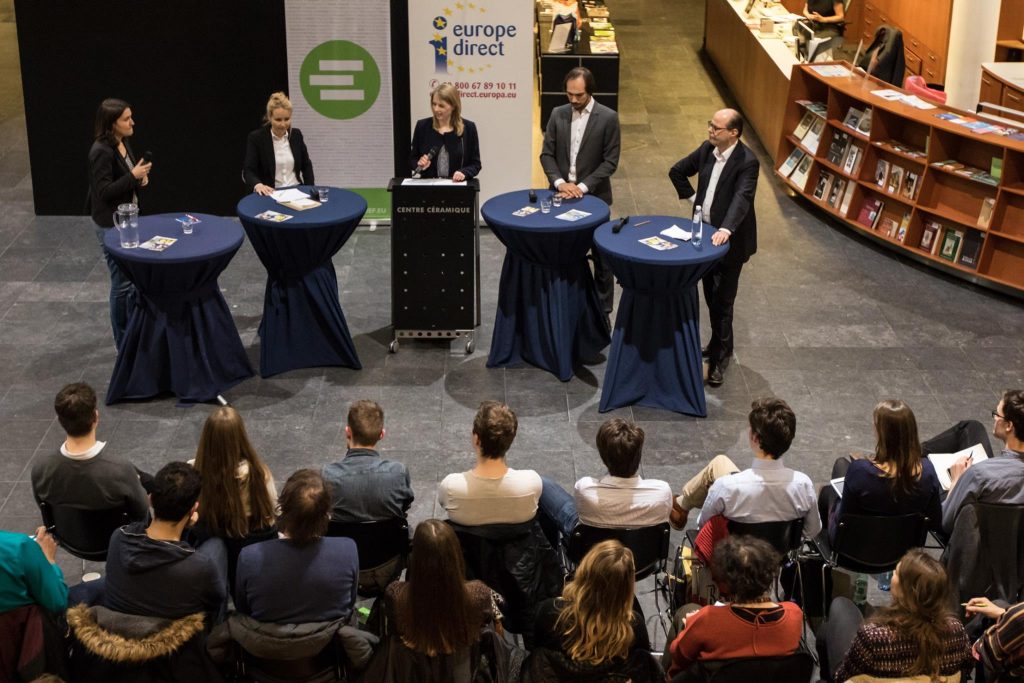 In JEF we believe that the informed society is the key to stable and prosperous country.  The Dutch people soon will have to take upon themselves, to decide for the entire EU about the future of the EU- Ukraine Association Agreement.  There have been many misconception about the document, that’s why together with Europe Direct Maastricht we decided on hosting public debate on it! The debate took place in Centre Ceramique with attendance of over 100 people. 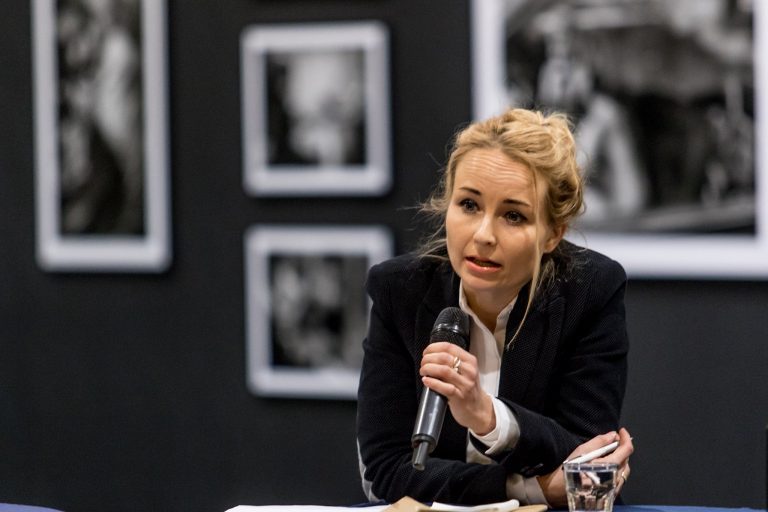 The debate took place on 25th of February, way ahead of the planned referendum (6th of April 2016). During the debate various sides had  chance to voice their opinion, which lead at times to a very heated discussion, between panelist, as well as the audience. The debate was moderated. by ours only Alex Wood.