On 12 April 2019, Maastricht’s youth assembled to meet their potential future representatives: Four candidates for the European Parliament elections happening on 23 – 26 May came to outline their agendas for the next five years. Daniel Freund (Greens, Germany), Arndt Kohn (S&D, Germany), Jacques Michel Bloi (ALDE, Netherlands) and Nilüfer Vogels (Volt, Netherlands) battled each other on their solutions and ideas in the fields of climate change, the digital transition, and the future of Europe.

The participants were excited and grateful for the diverse opportunities the MaasXEurope Convention brought to them: Be it through getting to know politicians first-hand or learning and networking with other young politically interested people – Maastricht got one step closer to an informed choice during the elections in May!

This event was jointly organised by the Maastrichtse Studentenraad, DEMOS Study Association, JEF Maastricht, and BridgeEurope. It was made possible and sponsored by CODE 043, Maastricht Working on Europe, and the UM Promotion Fund for student activities. 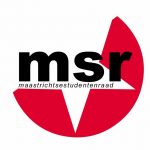 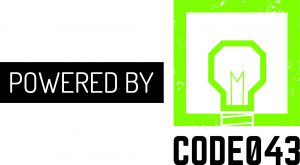 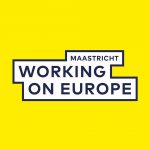