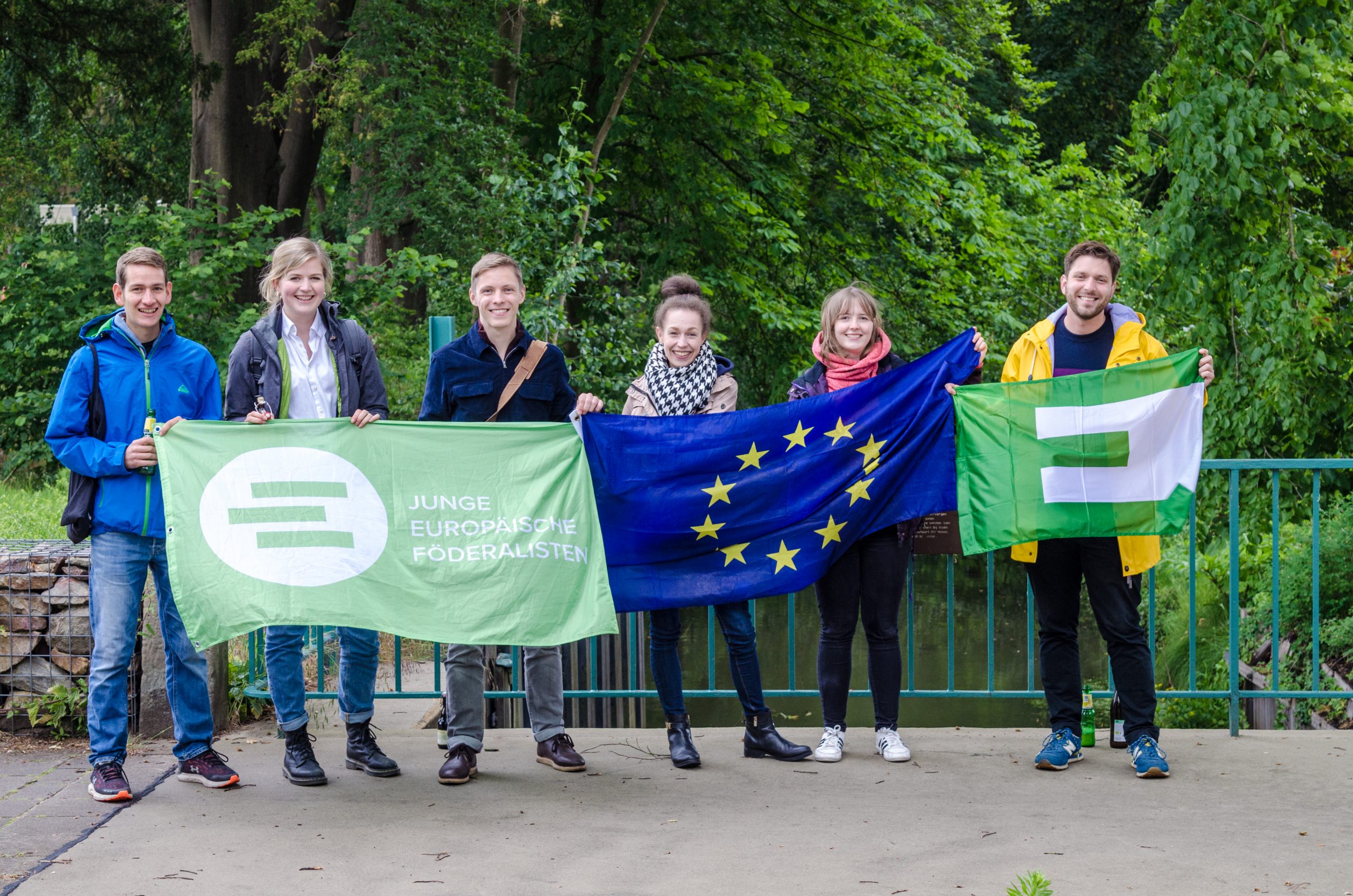 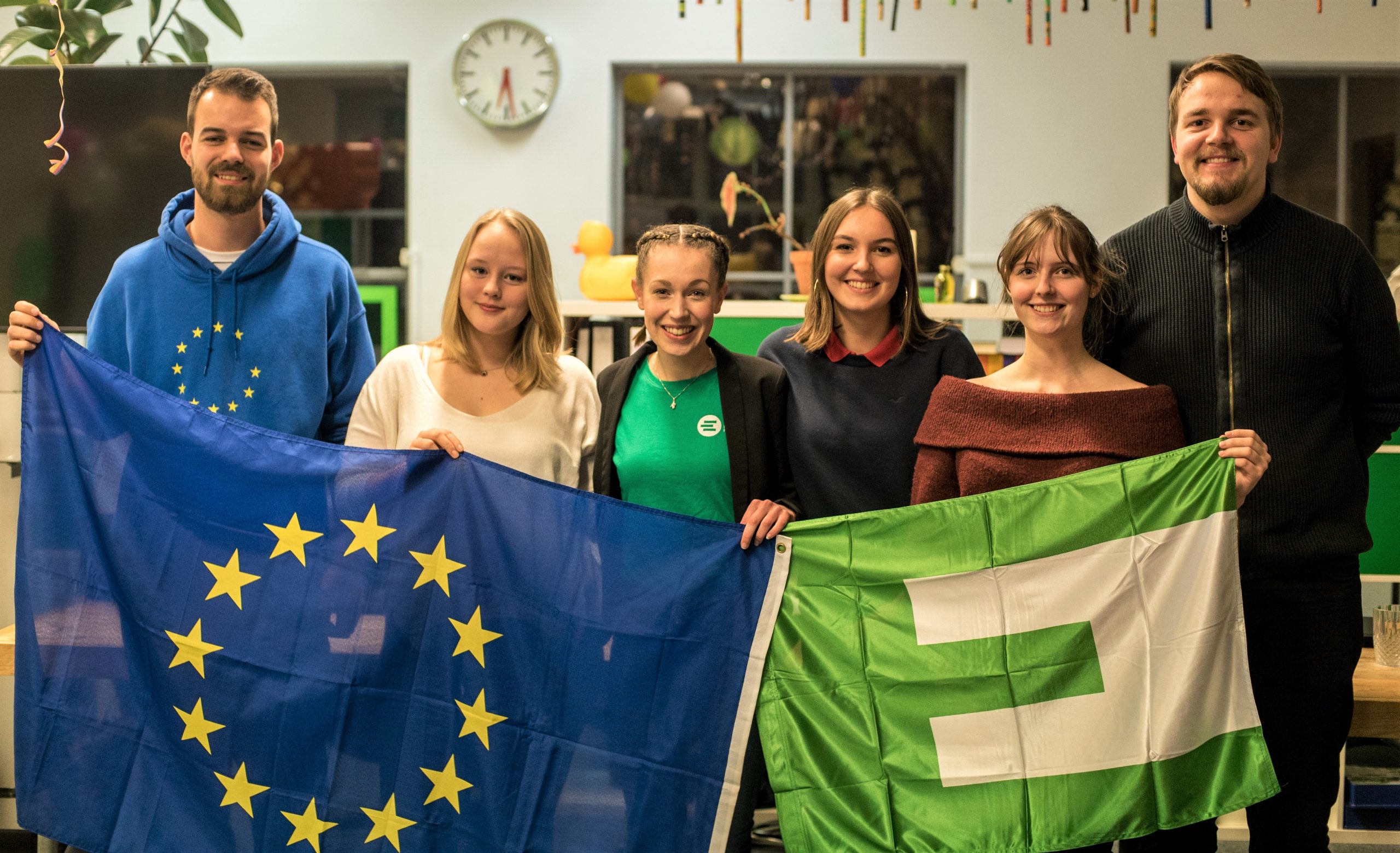 As a study trip on circular economy, a project called “Circular Economy […] 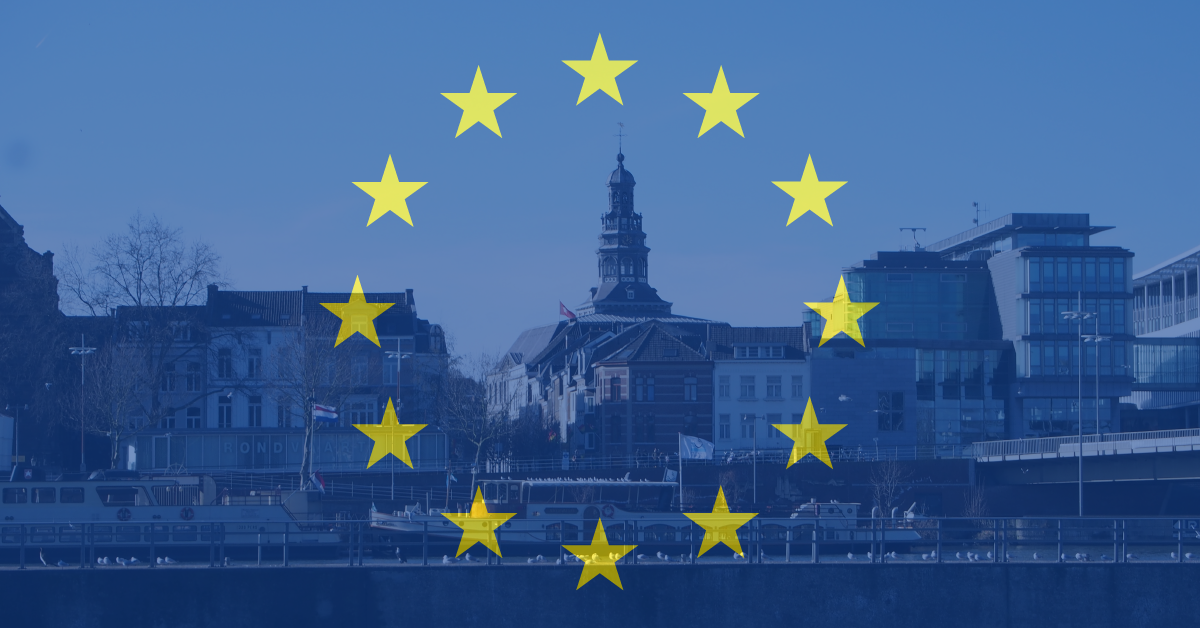 Circular economy in Europe  by Olav Soldal and Jakob Schram; translated by […] 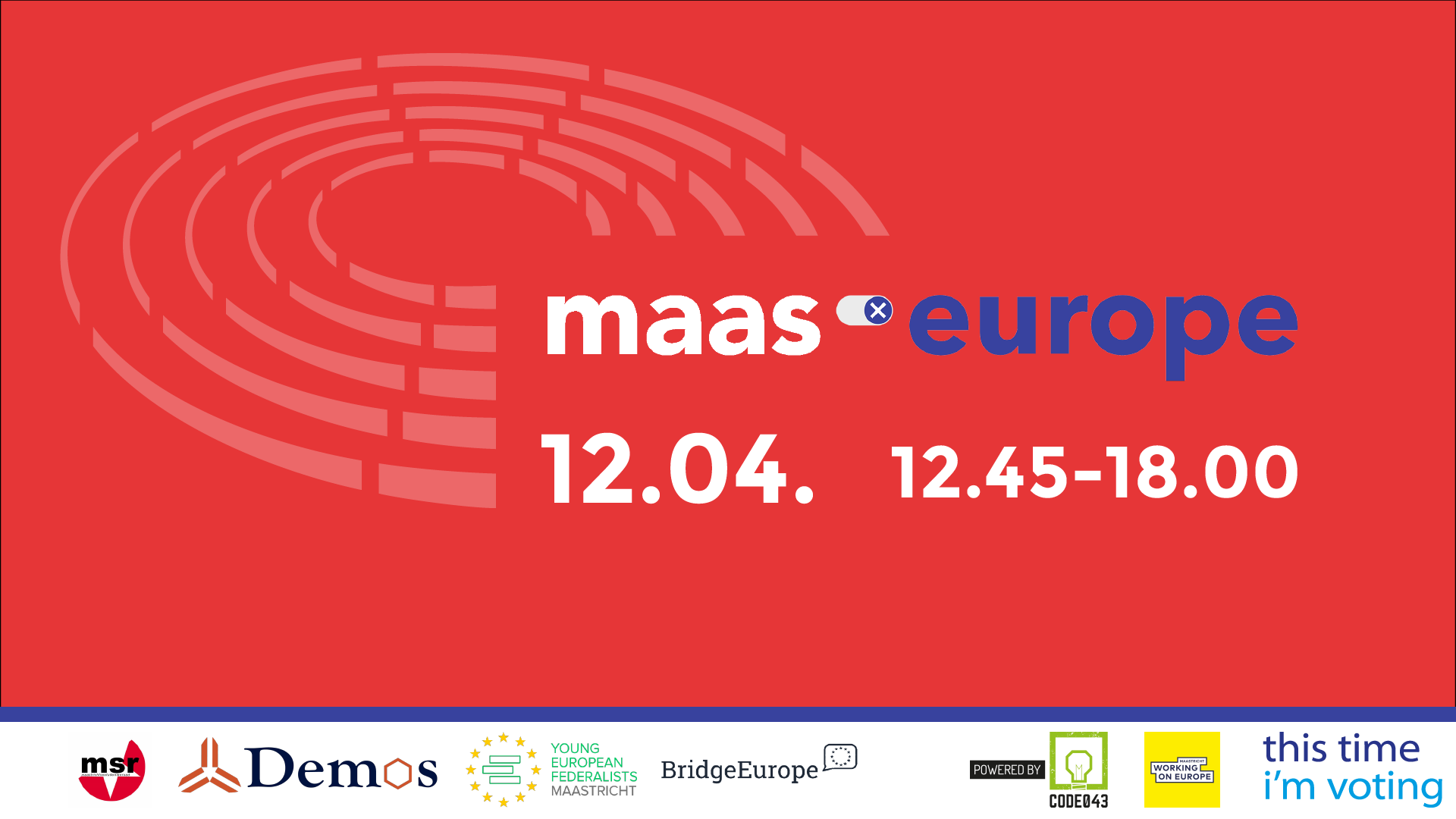 We are the future of Europe, and so we must make our […]